The argument about explosion of lithium ion and LiFePO4 batteries for golf carts does not seem to have any end at the moment. This is because of how opinions from users have been known to vary over the years. For instance, there are those who hold the view that 48v 100ah LiFePO4 batteries are more likely to experience explosion when compared to their li-ion counterparts. Listening to opinions like these will only have one major effect on you. This is making you confused about which particular type of battery to use for a golf cart.

The issue of explosion will always be associated with batteries especially when they have very high level of efficiency. Even when there are no traces of such batteries exploding, many people still believe they are not safe to make use of. It is the same in the case of li-ion batteries and LiFePO4 batteries which are used in golf carts.

In case you are confused about which batteries can easily explode, it is crucial to read the details of this article. It will be explaining everything about explosion in a 48v 100ah lithium ion and LiFePO4 golf cart battery. 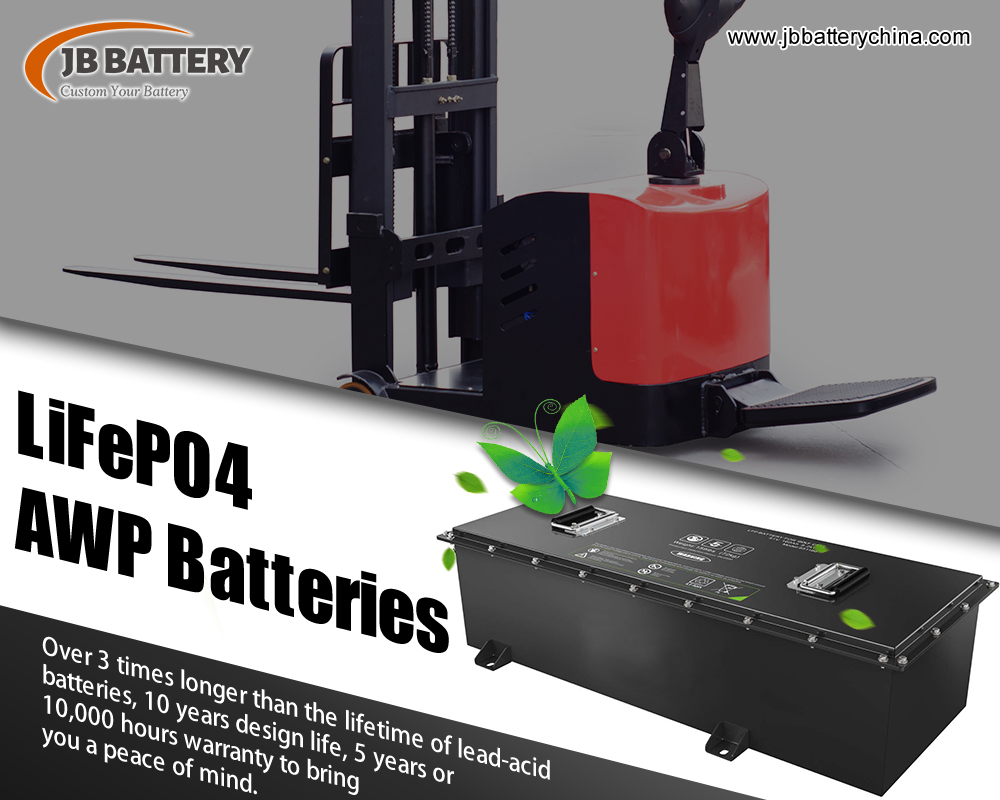 Here is the truth

There is something most people do not understand about Lithium ion and LifePO4 batteries found in golf carts. This is the fact that they are both solid. Therefore, the question or topic of explosion does not happen easily except when you fail to follow manufacturer instructions. Also, there have a major misconception about both batteries amongst users of golf carts. For instance, there are those who believe that as such batteries are becoming older, there is a higher possibility of them exploding or causing some form of danger.

This argument may sound logical and believable but experts have claimed that the age of a battery has nothing to do with its explosion. In other words, it is true that LiFePO4 and lithium ion golf cart batteries are vulnerable to the problem of explosion. However, there is no scientific reason to back up such claim. For instance, there are batteries which have lasted up to 7years without experiencing any problem of explosion. Therefore, age has nothing to do with this problem.

Which one is more likely to explode?

Talking about the problem of explosion in a LiFePO4 and lithium ion golf cart battery, it is important to note that both are prone to the same problem. In other words, there is none which is more prone or vulnerable to explosion as compared to the other. However, these two batteries have been solidly designed or built to ensure such problem does not occur easily while being used. They are very safe to make use of. Just as explained above, the only time to experience any of them exploding is when you fail to use according to instructions from manufacturers.

For instance, one of the major causes of explosion in 48v 100ah lithium ion and LiFePO4 batteries is short circuiting. This is when the cathode and anode begin to make physical contact with each other. Normally, these batteries have been built in a way that there is a separator (plastic) that is in-between such components. That is to say, it ensures they do not contact each other while the batteries are working. Whenever this happens, there is likely to be fire outbreak thereby bringing about explosion and even injuries.

This is one of the reasons why it is recommended that you run a regular routine check on a LiFePO4 or li-ion battery for golf cart after some time. This helps you to know whether there seems to be the problem of overheating which can make the separator to melt thereby causing such a dangerous contact.

Having said all of the above, one thing stands out which is the fact that both batteries are prone to the problem of explosion. Therefore, if you using a LiFePO4 or li-ion golf cart battery, always remember that this problem is inevitable. However, it is also important to note that LiFePO4 batteries are a much safer option to use. This is due to their internal structure and design. Such does not mean they do not explode though.

Key points to note here are:

• Both batteries can explode

• For explosion to be prevented, your battery cathode and anode have to be properly separated

The problem of 48v 100ah LiFePO4 and lithium ion battery explosion may not be common but they happen. Below are some possible causes of this issue in golf carts.

1 - Manufacturing defects. This is the first cause that can be traced to such problem. It is very important that your chosen LiFePO4 or lithium ion battery for golf carts has been properly manufactured. This entails using the right materials to ensure they do not get damaged due to inferior quality.

This is why it is very important to find out about the quality of a battery before making any financial commitment. Try to know the components that it has been constructed with in order not to endanger your life and those of your loved ones.

2 - Extreme heat. This is another problem that can trigger explosion in a 48v 100ah lithium ion or LiFePO4 golf cart battery. Do not make the mistake of leaving such battery in a place where there is too much heat. This can either lead to fire outbreak or explosion. Extreme heat can also make your battery to fail or even depreciate faster than expected.

This is why following manufacturer instructions is very crucial for the lifespan of such battery. It is true that maintenance is not required to keep them in good condition. However, such does not mean they should be exposed to extremely hot conditions. These can do more harm than good to their health. 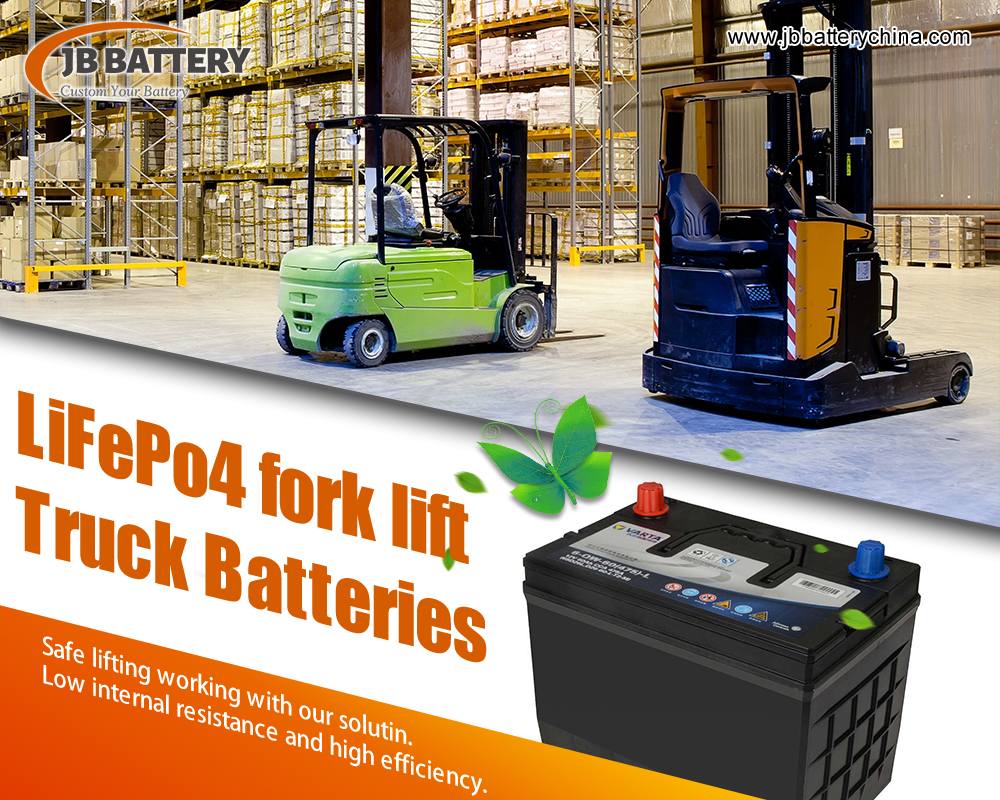 Base on the above details, it can be seen that both li-ion and LiFePO4 batteries are prone to explosion. It is usually a question of how they are being put to use. This is what will determine their lifespan and overall condition.