Can A 48v 105ah Lithium Ion Golf Cart Deep Cycle Battery Pack Catch Fire When Not In Use?

Can A 48v 105ah Lithium Ion Golf Cart Deep Cycle Battery Pack Catch Fire When Not In Use?

People have always speculated about the possibility of lithium ion batteries causing fire. A few related incidences have been reported, but whether those situations were triggered by lithium ion batteries is what many people do not know. As such, this article will be detailing some of the things you need to know about the unusual design of the 48v 105ah lithium ion golf cart battery, and how they behave in such conditions.

Are they capable of causing a fire outbreak even when they are not in use? That and many more are some things you would be learning in the course of this post. 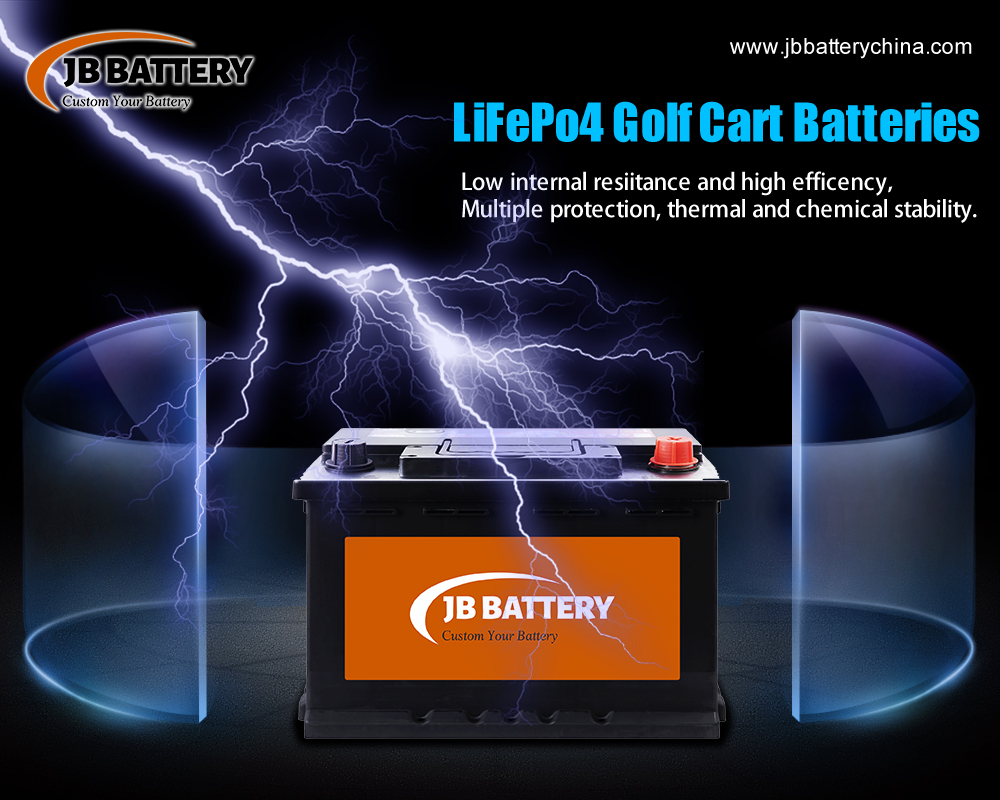 The history of lithium batteries and fires

Has there been any established cases of fires that were caused by lithium ion batteries? The answer is not far-fetched. Do the 48v 105ah lithium ion golf cart battery also exhibit the same ugly feature? Of course not!

There used to be a trend with lithium ion batteries. If you understand that trend and the transitions that have happened, you would appreciate the improvements that now accompanies the recent battery trends.

The old lithium batteries were condensed into their host containers with tiny metal fragments being part of the condensed materials. So when there is a puncture or anything that would temper with the structure of the battery body, exposing the metal fragments that are under pressure, it could lead to a fire. The fire will be made possible by an environment that has been stuffed with heat already.

But like it I said, the new 48v 105ah Li - ion cart battery does not explode or cause a fire in anyway because the initial lithium ion battery chemistry design has been altered a bit.

Lithium ion battery manufacturers have been consistent with one thing – they are always striving to see that they improve their products. That has been a consistent trait all across the different manufacturers. So what has changed?

The new 48v 105ah lithium ion cart battery do not burst out with all the pressure with which its content had been packed. Instead, it does something different if it ever encounters such an occasion.

Generally, this lithium ion battery model has been designed to react differently when it is exposed to such situations. Rather than explode with that pressure, they harden on exposure. Yes, you heard me correctly. They would just react with the substance in question and form into something hard. That is all! No fire. No explosion. That is what you get with this battery type.

How does it work?

In a report that was presented by a group of researchers, it was noted that the major cause of fire outbreak in the old lithium ion battery is the contact of the two electrodes. That singular contact is what gives rise to the fire. And these electrodes can only come together if the substance separating them is no more.

For your information, it was a plastic substance that was used in creating the separation layer between the two electrodes. Apparently, this was not effective because its failure resulted in the two electrodes clashing in most cases.

For the researchers involved in the study, this was a simple solution; get rid of the failing plastic layer and have it replaced with something more reliable.

So they planned to introduce a solid electrolyte material that was non-flammable, and the 48v 105ah lithium ion cart battery would no longer be prone to fires anymore.

How it was achieved

It was one thing to propose a solution, it was another thing to make that solution become a reality. The initial idea to insert another solid separator into the mix was a brilliant one. But you also have to look at the feasibility of achieving such things.

Going back to change the separator to something that is entirely new was going to affect a lot of things. It could mean having to experiment with new materials altogether until a new reliable fit would be found.

As far as manufacturers and researchers were concerned, that was not an option. The only option was to look for how to manipulate the existing separator so it can serve the purpose they wanted. So they included a sort of additive into the existing separator, which led to the formation of an electrolyte that was impact resistive. The electrolyte automatically turns into a solid when it is hit by anything. That is what makes 48v 105ah lithium ion cart battery quite different from its predecessors.

Compromising the safety of your battery

We have been able to establish how the new generation of lithium ion battery has traveled and got to where they are today. These batteries are rock solid, and extremely safe to use. You do not need to bother about them causing any havoc because they have been designed to avoid those things.

But do you have to use your 48v 105ah lithium ion cart battery by throwing caution to the wind because it has been designed to be rugged? Absolutely not! That will be like someone walking into a land mine.

You need to be extra careful with your battery because there are still things that can go wrong, and your battery would be badly affected. Therefore, make it a habit to use the battery within the stipulated safety conditions. If it is not safe according to manual, then do not expose your battery to such conditions. 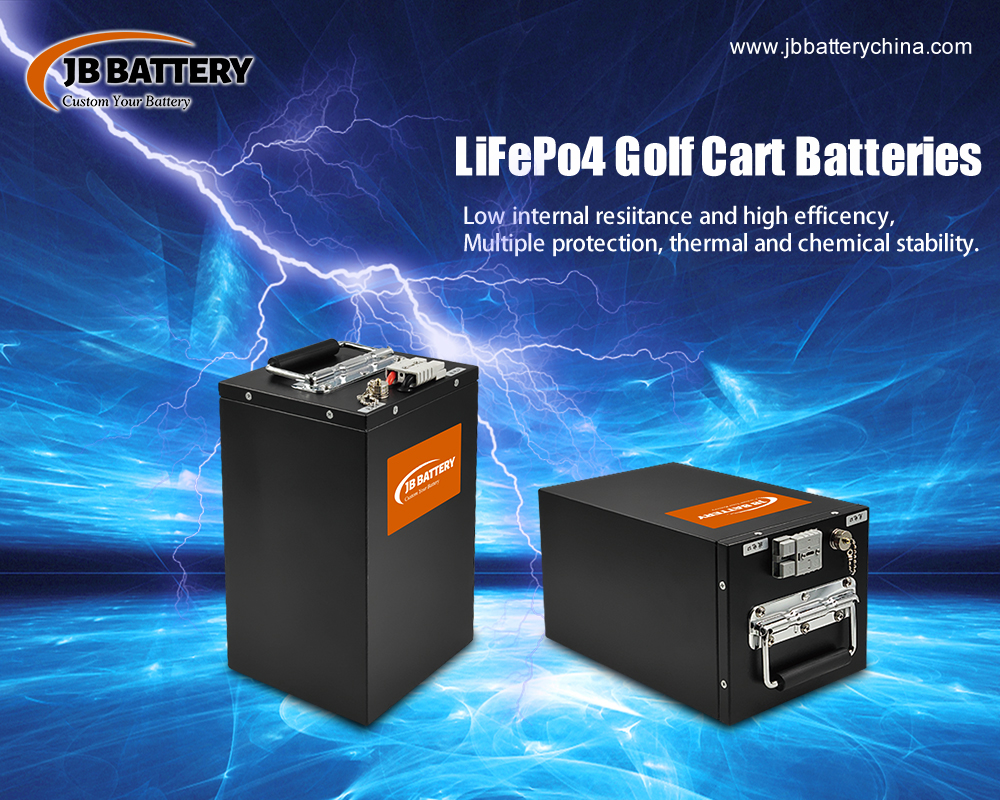 The first set of lithium ion batteries may have given everyone the right to suspect their involvement in fire outbreaks because they were designed with a separator that was not reliable. Thanks to the newly upgraded lithium ion battery model like the 48v 105ah lithium ion batteries, you have none of that to worry about. Having stressed the improved safety mechanisms of these batteries, we also added some advice of our own. Please do not be careless of how you use the battery because of its superior chemistry.