Rechargeable batteries are very popular today, and they find application in many areas. One of the most widely recognized and used is li-ion batteries. The dominance of batteries has constantly been growing over the years, and for good reasons. Technology has transcended generations in terms of technology, and right now, new avenues are being explored to get the most out of the benefits of using this option. 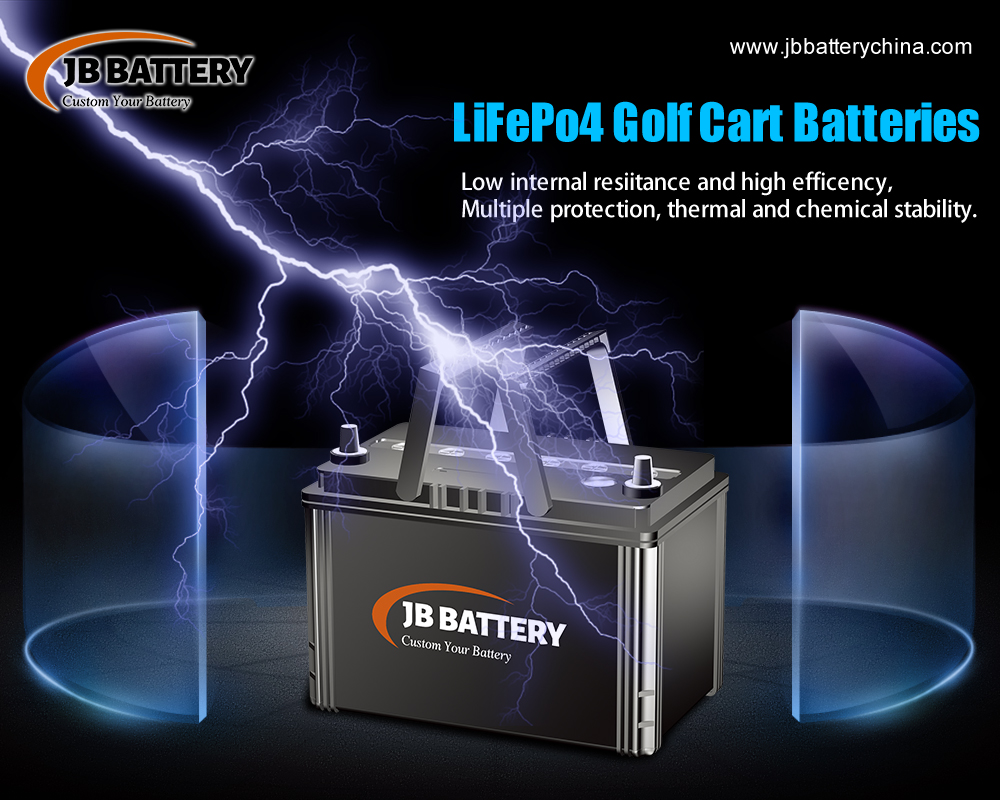 Research scientists in the 70s introduced lithium ion battery technology. Today, this technology powers almost everything from the portable electronics we know to electric cars. This is a technology that has contributed tremendously to the electronics industry today. These batteries are powerful, rechargeable, and lightweight. They are capable of storing great amounts of energy from different power sources, including wind and solar. This has facilitated the ability to enjoy a society that is fossil fuel-free.

Batteries can be defined as devices that consist of electrochemical cells that bear external connections to help power electrical devices. The amount of power they can handle depends on their specifications as manufactured and the age of the battery.

These kinds of batteries have been around for over four decades, but the interest in this technology has not dwindled. It still attracts a lot of interest. There is an estimation that the li-ion battery technology is bound to go even higher annually and will have a great reach value tuned at over 61 billion by the year 2023.

Lithium-ion batteries have been improved over the years, and today, the result is a more stable option that helps power devices safely and effectively. Many experiments have been conducted to improve lithium-ion batteries, which have continued to improve the energy potential. Initially, the potential was around 2v to 4 v. however, today, things have improved, and more powerful options like the 72v 100ah battery packs have been introduced into the market.

Initially, petroleum coke was used to serve as the anode and was later replaced by graphite since it was the better material. Layered graphite was interposed into the battery, and this provided a great boost because free metallic lithium was not used. This is what made the battery safer than before, and it enabled the creation of the first li-ion battery to be produced.

Li-ion batteries have four components working typically. There is the anode or the negative terminal on the left, while on the right is the cathode to the positive terminal. The two have to be kept apart using an electrolyte and a porous separator. 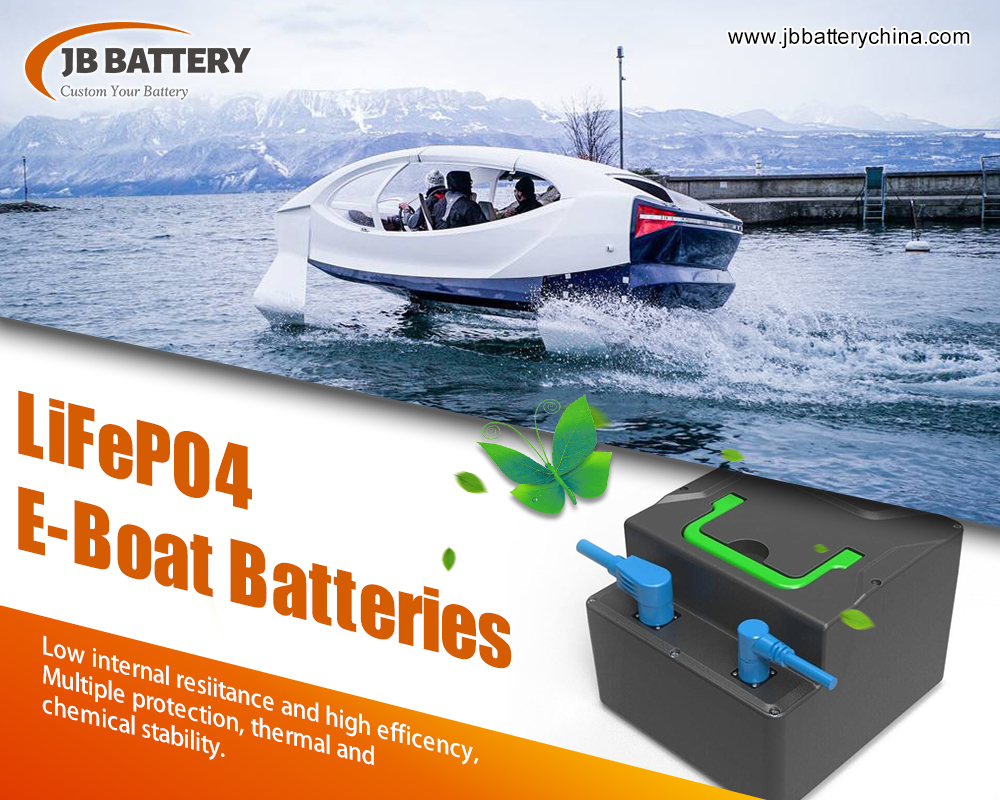 Sourcing this technology from the best Chinese lithium battery manufacturer is the best thing that one can do. Jb battery not only offers the 72v 100ah lifepo4 battery pack but has other variants as well. They include the 48v ion battery, 24v 100ah lithium-ion battery, and 12v 105ah lithium ion battery. This lithium iron phosphate battery manufacturer uses lithium because it is the most abundant and lightest electropositive chemical element. There are many options to pick from, and one is guaranteed the best outcome by using JB batteries.