China Electric Vehicle Battery Suppliers - Here Is Why They Are Dominant

China Electric Vehicle Battery Suppliers - Here Is Why They Are Dominant 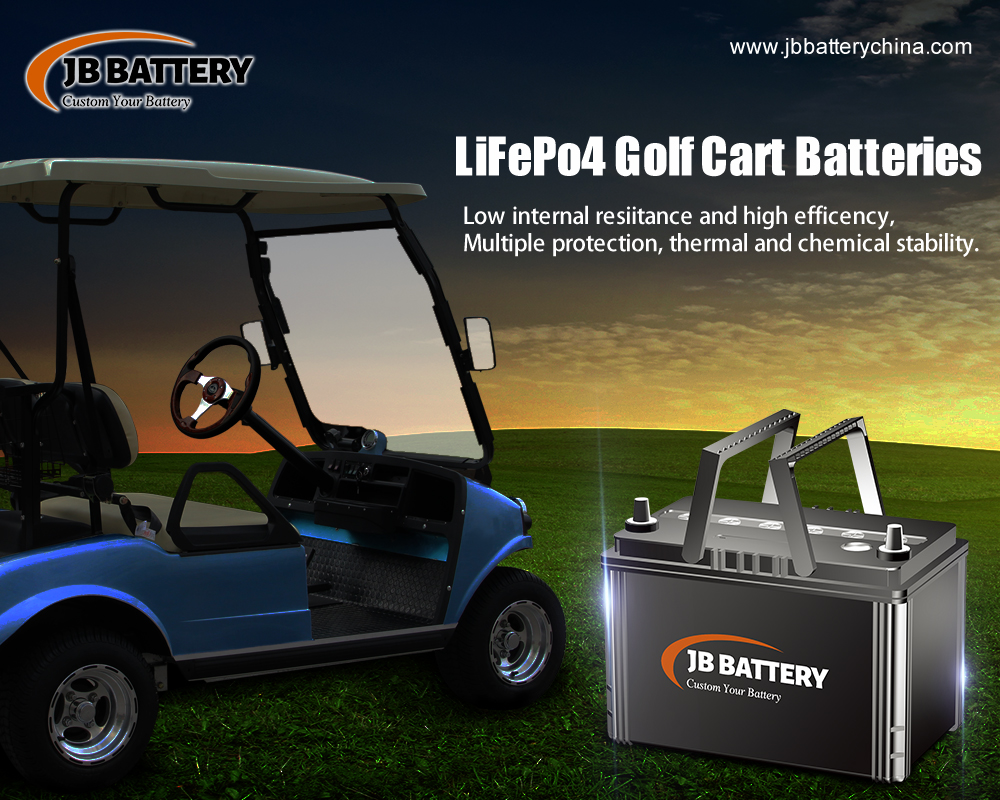 Here Is The Major Question

Given all of the above statistics, there is probably one question that must be running through your mind right now. This is why China electric vehicle battery suppliers have taken over the market when it comes to manufacturing these batteries. Of course, there are other companies in various parts of the world producing similar products. However, those ones in China have managed to standout over the years.

The major aim of this article is to reveal some of the reasons why China electric vehicle battery suppliers are very dominant in the global market today. After checking out this article, you will definitely see reasons to purchase EV batteries that are made in China.

Here Is What You Should Know

In the past 20years, China has managed to set a standard of dominance that even the US have not been able to meet up with. It may not have lithium reserves that most other countries can boost of. However, there is every reason to believe that its production capacity for lithium-ion batteries have been quite high. For the part 2decades, it has managed to remain on top of the list of the EV battery chain.

For instance, between 2018 and 2020, it managed to experience an increase in production capacity from 60% to approximately 72%. This statistic is a combination of raw materials extraction and production. In fact, about 80% of the raw materials used in making these batteries are refined in China. Also, around 60% of the EV battery components are also produced in the same location. Furthermore, it dominates 77% of cell capacity in the world.

Here is a summary of the above

• China refines around 80% of raw materials for EV batteries

• China production capacity has increased over the past 2-3years

But Why Such Dominance

It is no accident that China electric vehicle battery suppliers are dominating the market today. In case you do not know, there are lots of factors that have been responsible for all these positive developments. These will be outlined and explained below for your understanding.

Apart from lithium-ion batteries, China suppliers have always been known to produce items that command cheap prices in the global market as compared to those from other countries. Probably you must have been wondering why it has always been like that. It is quite simple to understand as suppliers have been getting full support from the government. It is only normal that whenever there is adequate support from the government, production capacity is always bound to increase.

Reports claimed that over the past 10years, the Chinese government has managed to support manufacturers of EV batteries. In fact, it has spent between 60-100billion dollars subsidizing their products. With such decision, it has not only ensured that the prices of lithium-ion batteries are cheap. Also, there is an increase in her production capacity. Simply put, this has put China electric vehicle battery suppliers in a much better position to compete favorably with other countries.

Key points you should note

• Chinese supplies have been thriving on subsidies from government

• China batteries are cheaper due to subsidy

Apart from subsidies being mentioned above, there is another area where China electric vehicle battery suppliers seem to be getting maximum support from the government. This is in the aspect of formulating policies that favor the production of EV batteries in large capacities. Of course, we are in an era when governments around the world are fighting against the problem of air pollution. More than 30% of air pollution are caused by fossil fuel emissions. It has not only been the primary cause of air pollution. Also, it is detrimental to human health when not taken care of.

The Chinese government has seen the manufacturing of EV batteries as an escape route from this problem. In order to make its plans become a reality, it has formulated policies that will encourage more people to embrace the idea of using electric vehicles. This is what has led to the subsidization strategy explained above. When there is an increase in demand of EV, there is likely to be an increase in the production and supply of lithium-ion batteries.

In case you do not know, this is the reason why a company like CATL has been able to have an edge over other companies that are operating from other countries. Its cost advantage is quite high.

Some key points to remember 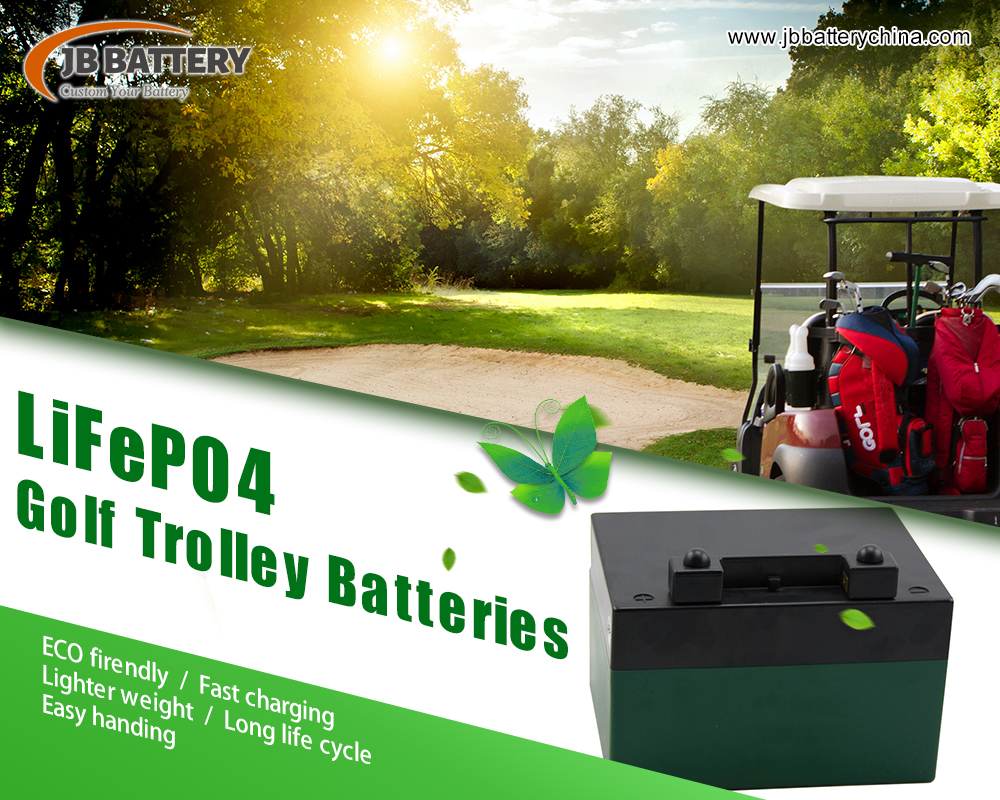 It is true that China is clearly dominating the EV battery market in the aspect of production capacity. While other governments around the world may be aware of this, there is no doubting the fact that they will struggle to cope with what China electric vehicle battery suppliers are currently doing at the moment. Availability of raw materials is not the only factor or thing required for a country to produce items at maximum capacity. Also, adequate support is required from the government. This is exactly what China government has managed to make available.For more about china electric vehicle battery suppliers,you can pay a visit to JB Battery China at https://www.jbbatterychina.com/reputable-china-electric-vehicle-battery-suppliers-and-chinese-electric-vehicle-ev-car-battery-manufacturers.html for more info.