The lithium ion phosphate technology is a fast-growing trend within the community, which is for very good reasons. These batteries offer the best weight-to-energy ratio, which means they pack lots of power and are not bulky. They don't get affected by the memory effect or the lazy battery effect. These issuers arise when a battery fails to accept the maximum charge for being recharged repeatedly without being used fully. This is common with nickel cadmium batteries. The li-ion batteries don't keep that memory and so continue taking the full charge. These batteries don't lose charge quickly even when the battery is disengaged. 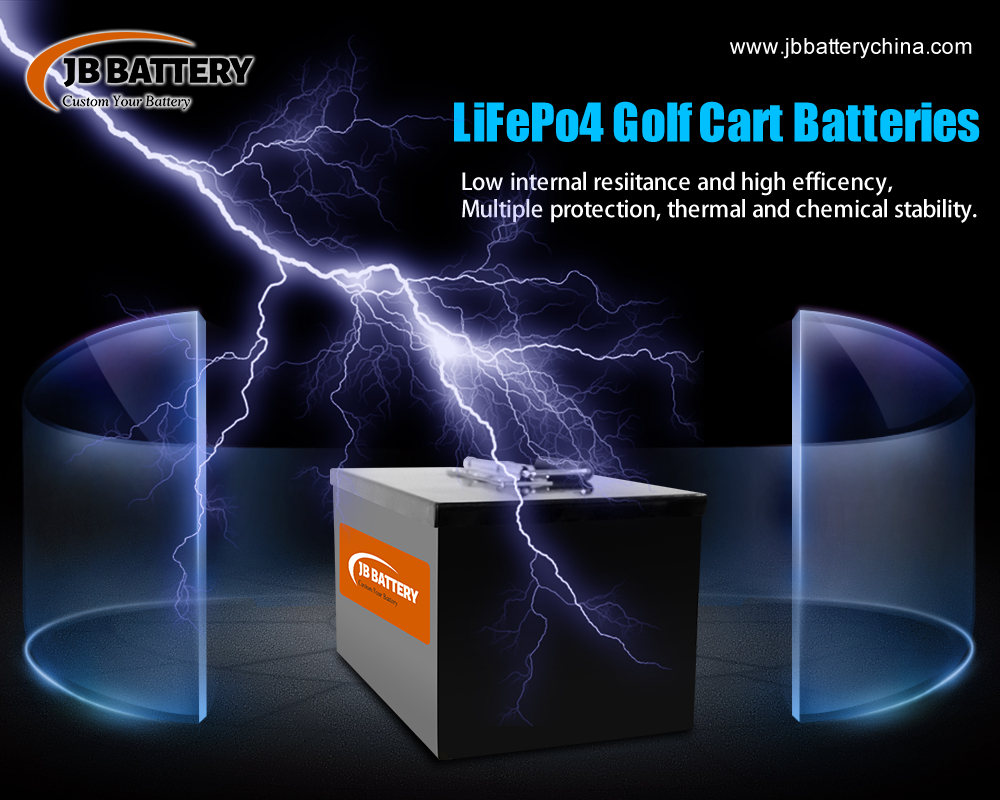 1. These batteries are lightweight but can still hold a lot of power compared to other rechargeable batteries. This is the greatest advantage associated with lithium-ion technology.

2. The batteries combine single-cell technology with a greater energy reservoir compared to nickel-cadmium and nickel-metal hydride batteries. These can store more power than both the batteries mentioned above.

3. The Li-ion batteries are capable of holding a charge for a longer time compared to other batteries. As a result, they offer a steady supply of power until everything is exhausted. In many cases, other batteries lose power consistently and gradually as a person works.

4. The Li-ion batteries keep pushing until everything is finished.

1. These batteries are quite sensitive to intense cold and hot temperatures. If exposed to extreme conditions, the battery degrades at a much quicker rate

2. The batteries degrade regardless soft how frequently used

3. Li-ion batteries have a computer chip that controls the battery not to accept charge once it falls below a given point. at such a point, it is not possible to repair the battery 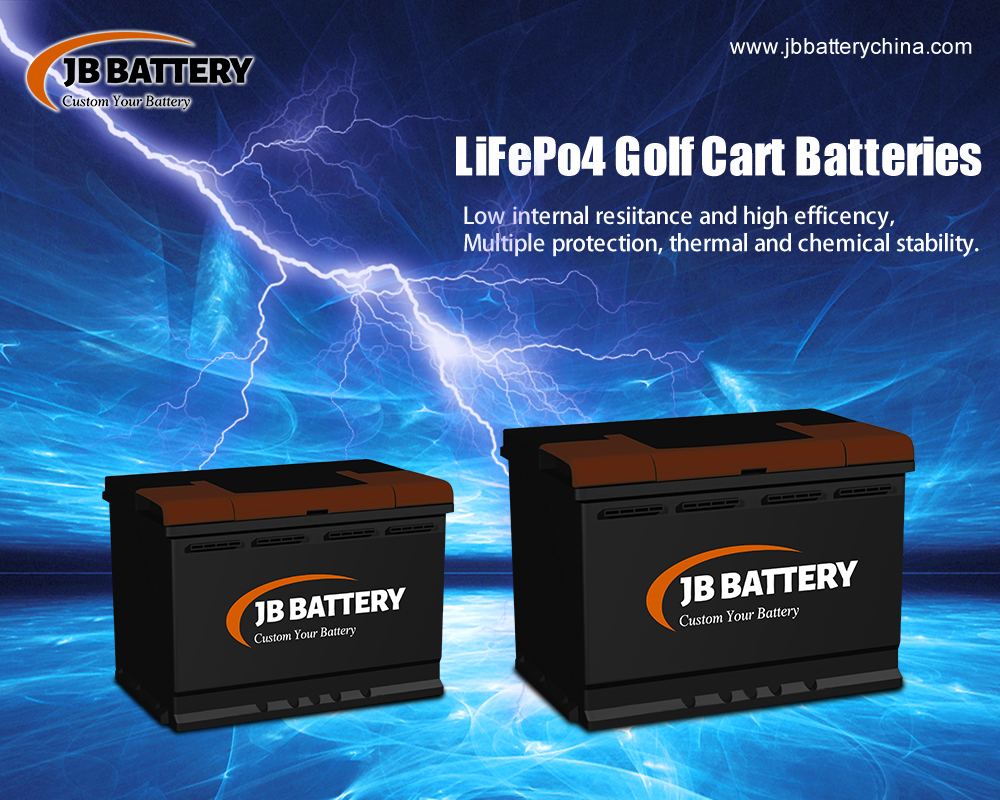 JB battery is a Chinese lithium battery manufacturer making great improvements in different capacities of the batteries. They offer a 48v lithium-ion battery pack for golf cart, a 72v 100ah lifepo4 battery pack, and a 24v 100ah lithium-ion battery. This lithium iron phosphate manufacturer has been in operation for a decade and has been making changes to improve its batteries even further.

Most of the improvements are meant to eliminate the defects associated with the batteries to make them more superior. For example, JB batteries today come with a deep sleep function and BMS communication protocol.