What Are The Components Of 24v 45ah Lithium Ion Golf Cart Battery Pack?

What Are The Components Of 24v 45ah Lithium Ion Golf Cart Battery Pack?

The world has almost shifted all its focus to lithium ion batteries since their successful implementation in the satellite technology space. It was an amazing transition in the world of batteries. They were able to do what most batteries before them could not do. All attention is now on these batteries. People want to know everything about 24v 45ah lithium ion golf cart battery.

So if you are one of such persons, then you have come to the right place, as all the basic components that make up this great battery will be gladly discussed on this platform. 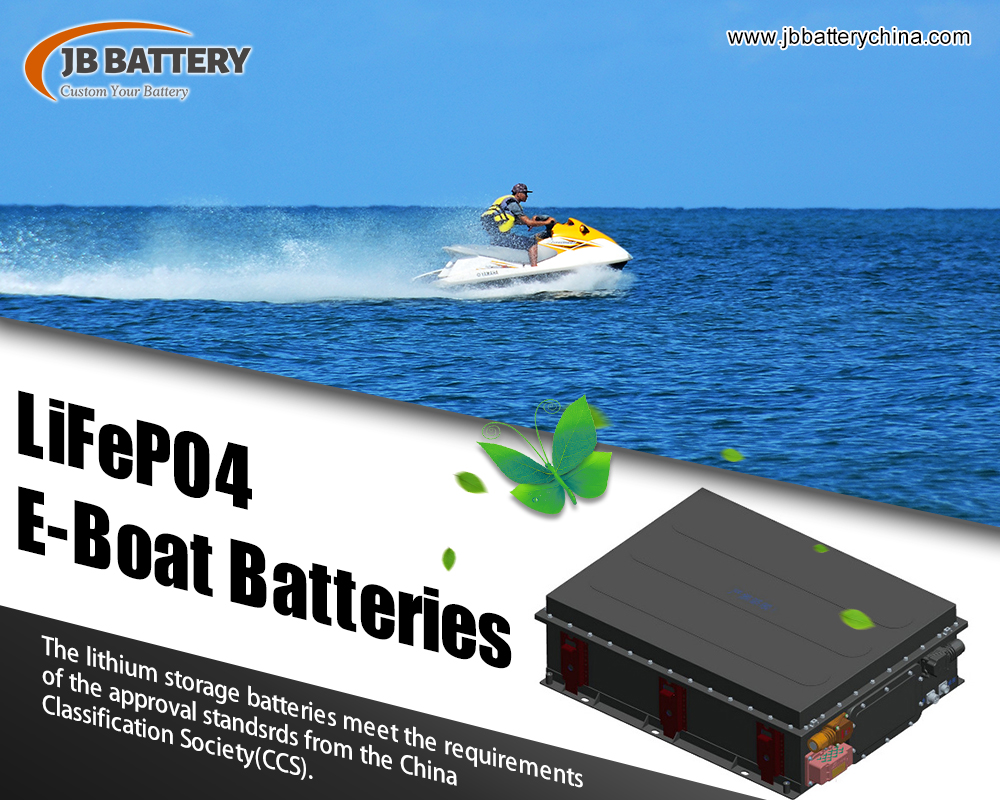 Although lithium ion batteries have enjoyed incredible success when compared to other batteries, they are not far from the general battery makeup. They are formed from the general battery makeup structure, containing a cathode, anode, electrolyte, and a separator. These simple components are the secret behind the successful delivery of power by a 24v 45ah lithium ion golf cart battery.

Perhaps, as we dig deeper in the succeeding sections regarding how the battery works, we can draw a line on what has made lithium ion battery thick over the years. We will address all the components one after the other.

The cathode and anode

The anode and cathode of any battery are two basic points that must be maintained properly if you want to use your battery for a long time. They both represent the positive and negative poles of the battery. These points are responsible for the transfer of electrons during the discharge and charge periods. That is, electrons move from one pole to another during a charging process, whereas they move in the opposite direction when the battery is discharging.

So the major purpose of having a separator inside a lithium ion battery is to create a kind of barrier between the two poles, being the cathode and anode. As ions move from one part of the battery to another, the separator makes sure the poles do not short circuit themselves eventually. With a perfect separator, a good anode and cathode, you can boast of a healthy and working lithium ion battery.

The electrolyte happens to be a lithium salt that has been dissolved inside an organic solvent. Therefore, ions are going to move in either direction within the electrolyte depending on the current electrochemical process. It could move from cathode to anode or from anode to the cathode.

As you would rightly guess, this may be the very reason lithium ion batteries do have an edge over all other battery technologies for now. We are not sure though. It is only a speculation.

Those are the elementary components that make lithium ion battery perform better than its counterparts. As far as battery performance is concerned, they are on a whole new level. They have changed the former narrative of rechargeable batteries that we were used to.

Let us discuss some other features that make these battery superior options in our today society;

To whom much power is given, much is expected. That is the best way to describe how lithium ion batteries are designed to withstand any flaws. In spite of its benefits of supplying power for a long time, the lithium substance was a bit unstable when it was first used for this very purpose.

As such, manufacturers knew what was at stake and did everything they could to stay on top of the situation. In other words, it became pertinent for the battery to be used with a protective circuit of some sort. These safety measures are to ensure users do not get hurt in the course of using the battery.

Not allowing your battery to experience a deep cycle charging during its lifetime is a good way to send it to its early grave. Deep cycle charging is good for your lithium ion battery. But there is a limit to how many of those cycles your battery can handle. And that should be a source of worry for anyone who is seeking to buy a rechargeable battery.

24v 45ah lithium ion golf cart battery on the other hand, are designed with remarkable features to give you the best deep cycle charging ability. They can accommodate more deep cycles than any other battery product. That is a big plus for lithium ion battery because it guarantees the users more power. 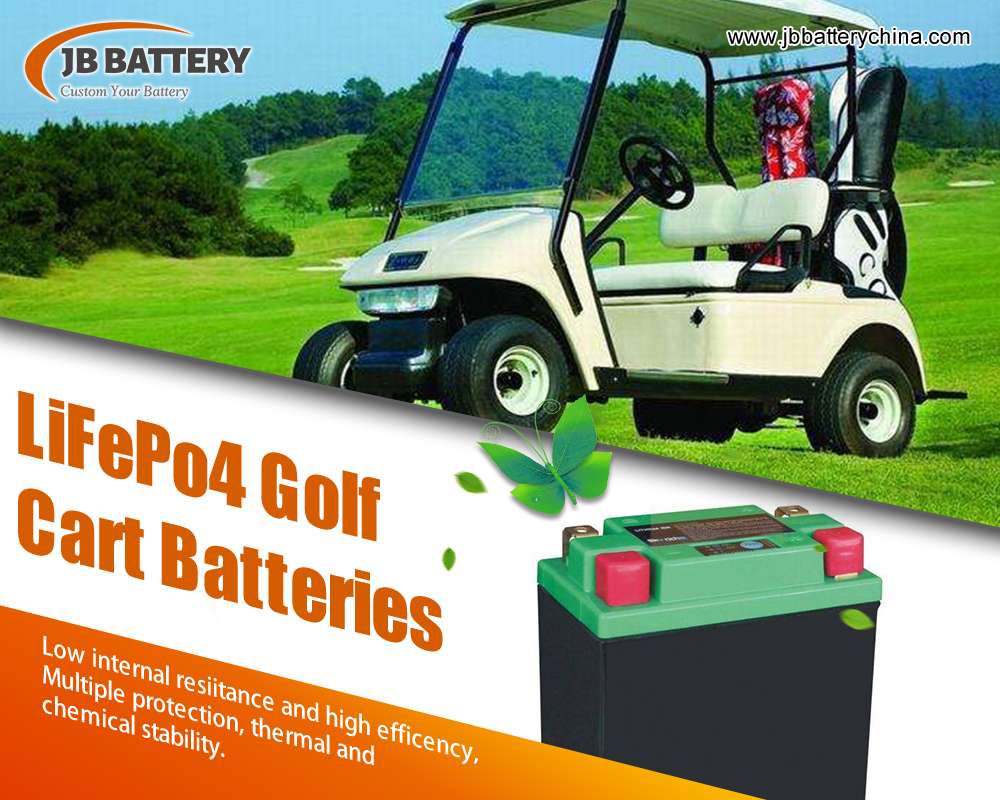 There is actually no magic behind the superb performing nature of a 24v 45ah lithium ion golf cart battery. These batteries are designed with superior materials and with many things in mind. The manufacturers probably took all the shortcomings of other rechargeable batteries put together, and developed lithium ion batteries to bypass those challenges. They are safe to use and more cost-effective in the long run. The truth is that there are so many reasons lithium ion batteries are adjudged to the best for now. You would equally testify of the efficacy of this battery when you use it. Lithium ion batteries are here to stay!